Project development:
Through our international network of renowned and experienced music historians, film archivists, film scholars and journalists, we have access to current film research and restoration projects, which we examine for references to current social and cultural discourses and/or link to calendrical markers.

Commissioning, acquisition of rights:
2eleven researches suitable composers in close consultation with the commissioning television broadcasters ZDF, ARD/Degeto in collaboration with ARTE and/or the cooperation partners involved in the project and awards the composition commissions. In addition, 2eleven hires the orchestras, ensembles, soloists and conductors and secures all rights necessary for the realisation and exploitation of the production.

Production team of specialists:
After almost 100 productions, one thing is certain: no two productions are the same. As colourful and diverse as the challenges of each individual production are, it is equally important to bring the best specialists into the project for each task. Since its founding, 2eleven has invested a lot of time and passion in the continuous expansion of its network of outstanding visual and performing artists, dramaturgs, conductors, musicians, graphic designers, musicographers, picture directors and other technical and non-technical service providers in the world of music and film/TV production.

For more than 15 years, all the threads of modern silent film music production for the TV stations ARTE, 3sat and ZDF have come together at 2eleven music film.

We advise opera and concert houses, broadcasters and festival organisers on the programming of film concerts and provide the blueprint for their artistic and technical realisation.

For our ARTE CinéConcert film concert edition, we have put together an organiser's package that includes the film print(s), music score material, film feed and dubbing technology, promotional material (film trailers, visual and text material about the film) and, last but not least, all the necessary usage and performance rights. We supervise the production both in terms of content and technically on site. In this way, we guarantee the highest production standards in all phases of project implementation for the benefit of the audience, organiser and licensor alike.

Recording a film score in a sound studio provides an ideal working environment for the musicians, conductor and production team to work at the highest level. Often, the technical infrastructure of a recording studio does not include specific video playback equipment suitable for recording in sync with the film image.

2eleven clarifies the additional requirements for the necessary film feed and dubbing technology and organises the equipment to be provided and the technical set-up of the additionally required equipment:

2eleven produces production-optimised and absolutely time-binding film feed files for rehearsal work, which have the time code visible in the image depending on requirements and provide audio synchronisation aids (fixed audio feeds, click track, voice commands) or SMPTE audio on up to 8 audio tracks.

Film music recordings in an orchestra's own rehearsal hall, the live recording of a film concert event in a concert hall or on an open-air stage are just three examples of production environments in which mobile recording technology is used.

2eleven advises, plans and assembles a studio infrastructure tailored to the respective production context and installs it on site. We work together with experienced technology service providers from the broadcast sector.

For open-air events and orchestra recordings in "empty" halls, we work together with Heinen Mobile Studios, whose variously equipped OB vans have the appropriate microphone, audio and video technology on board for every production size.

Your CineConcert as live stream

Due to the severe restrictions in the cultural sector as a result of the Corona pandemic, the demand for live streams of concert events has virtually exploded. 2eleven started this service back in 2018 with a first live stream from the Ufa Film Nights in Berlin. Most recently, 2eleven was commissioned by ZDF and ARTE Germany to produce the ARTE panels "Ils est temps!" at the Frankfurt Book Fair 2020. The five programmes over five days, including Chilly Gonzales & Malakoff Kowalski | ENYA - Talk about Taste, were streamed live on the internet. 2eleven was responsible for the video design of the MultiScreen, picture direction, live streaming and produced the video feeds for the ARTE Mediathek.

2eleven puts your stage production in the limelight via live stream. 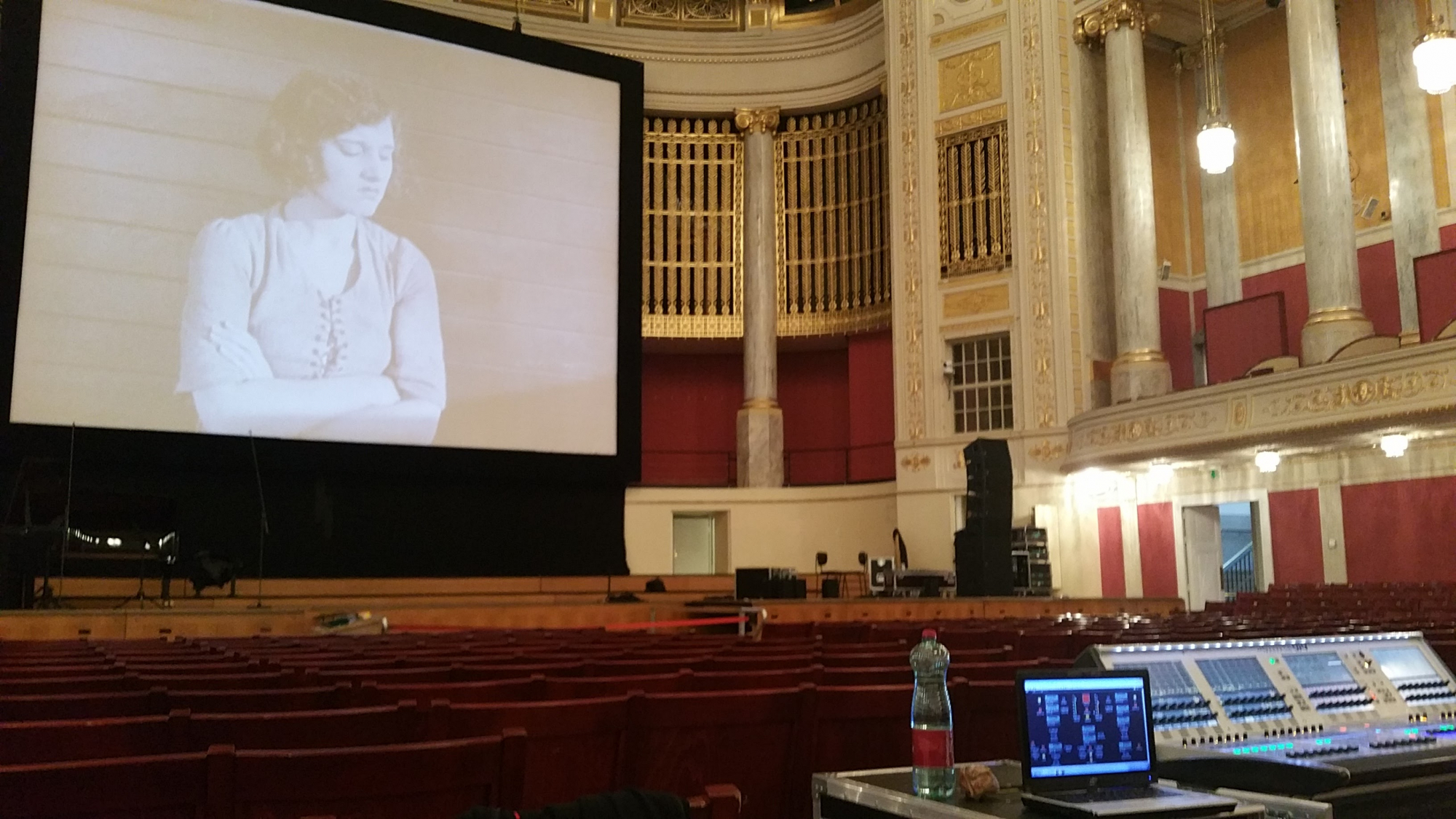 Projection rehearsal at the Vienna Konzerthaus 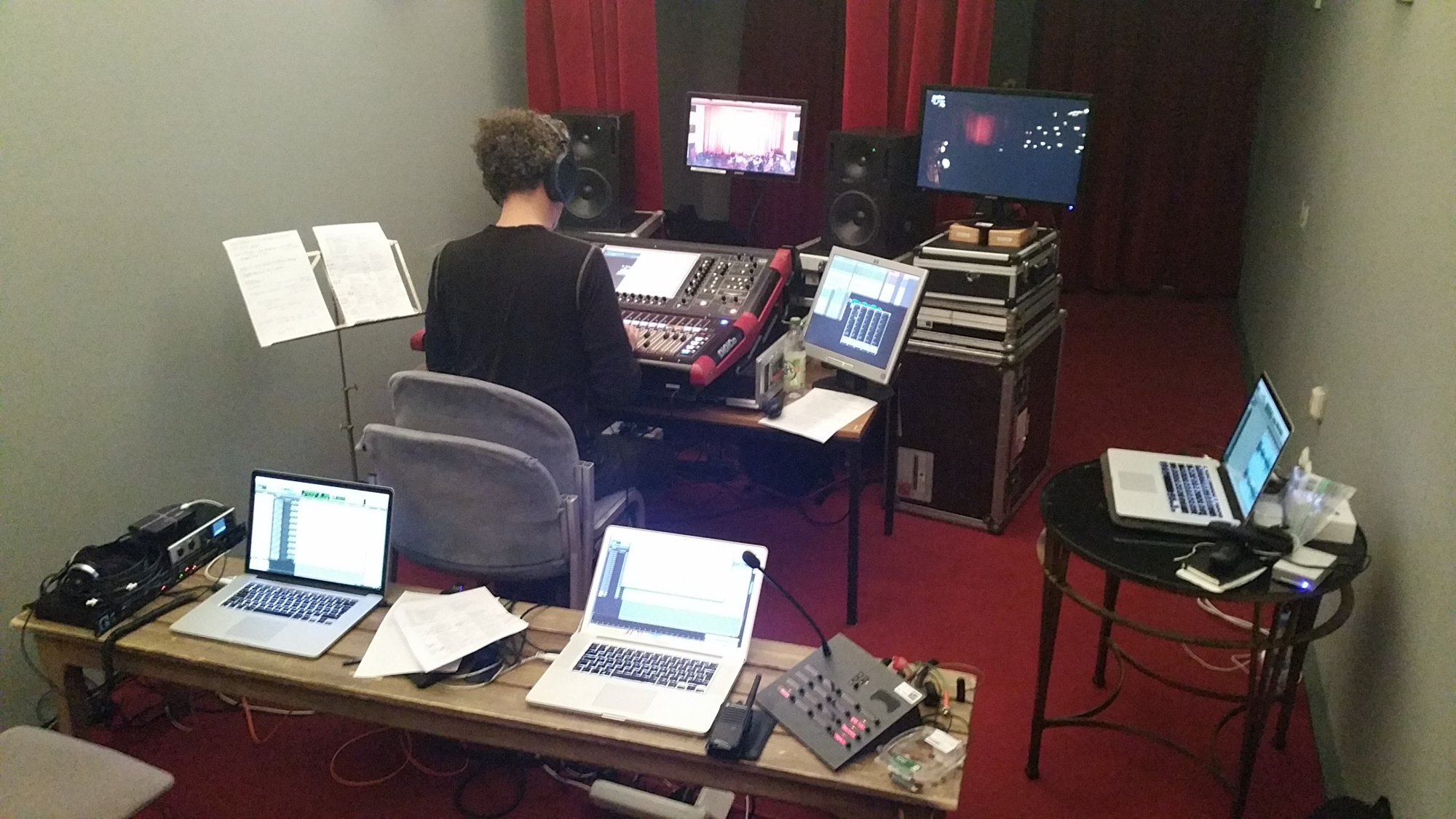 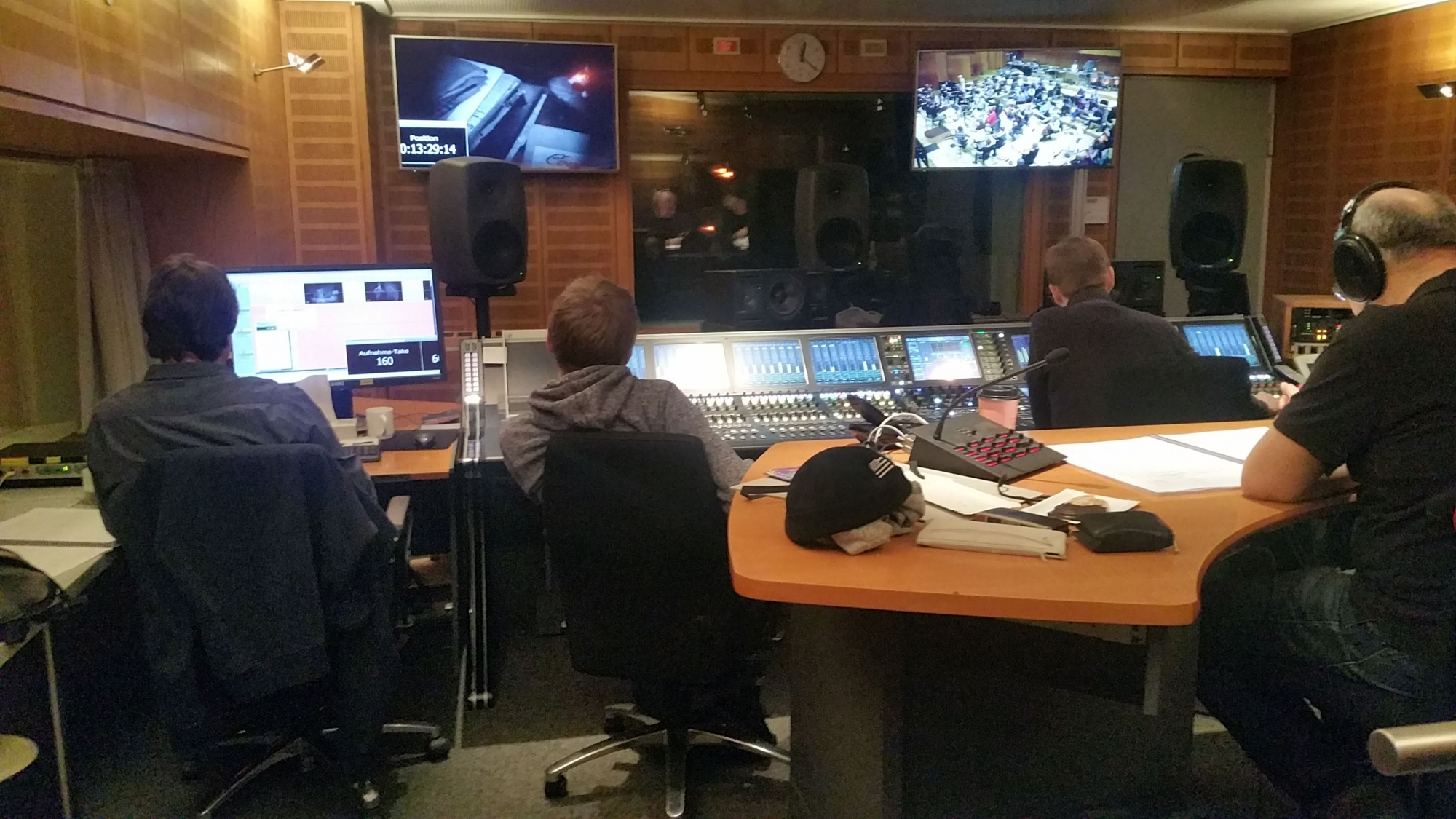 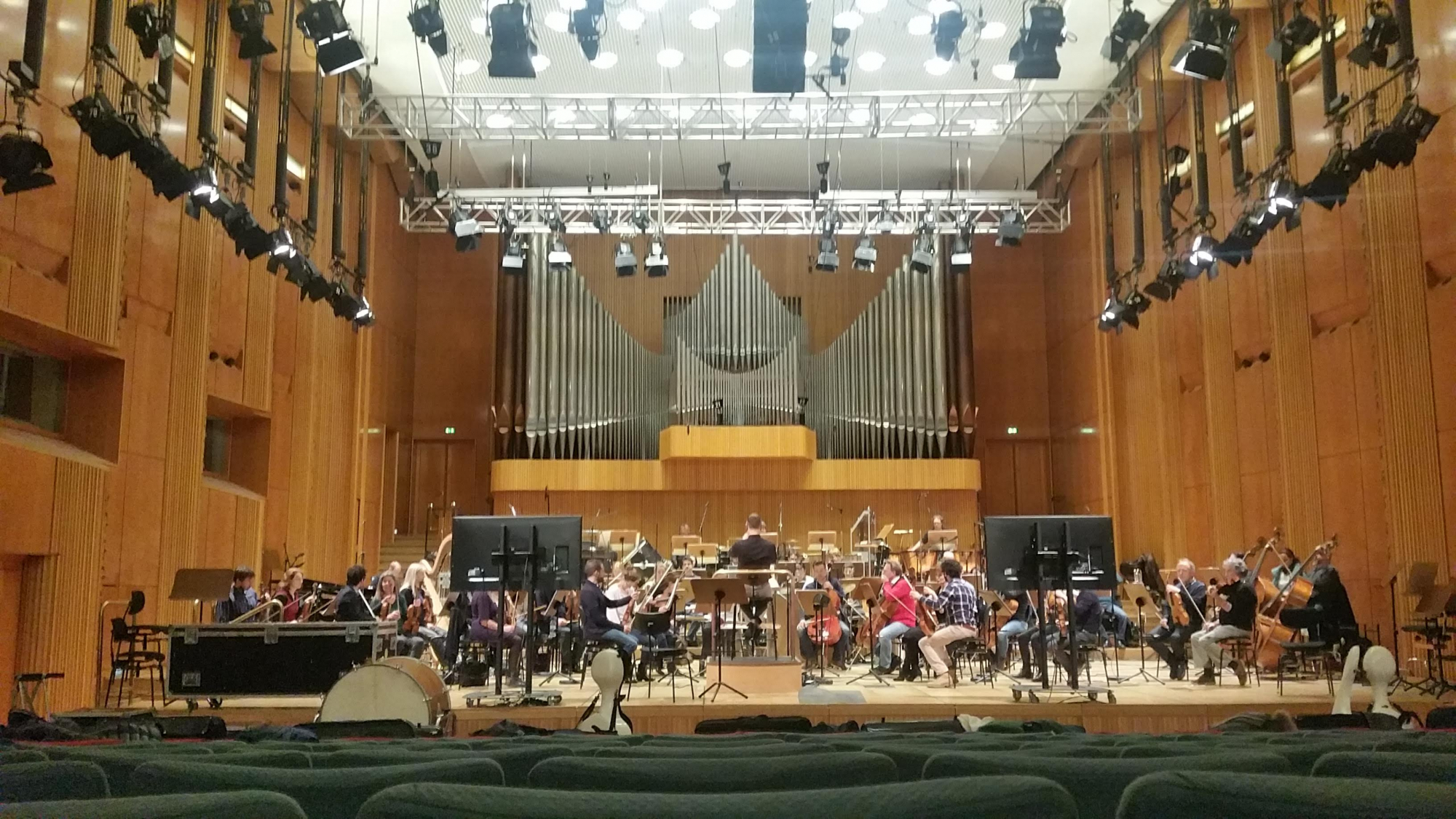 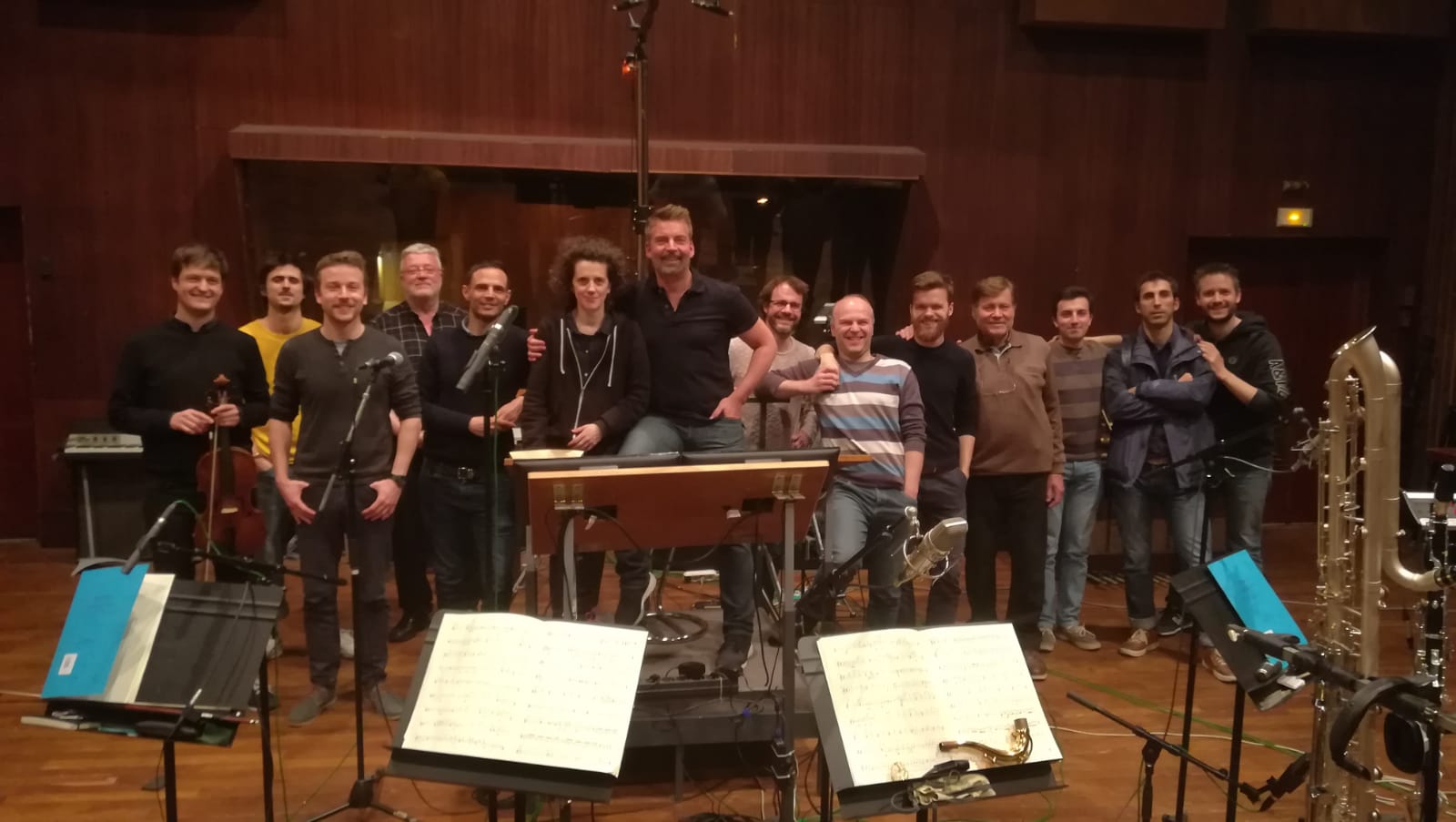 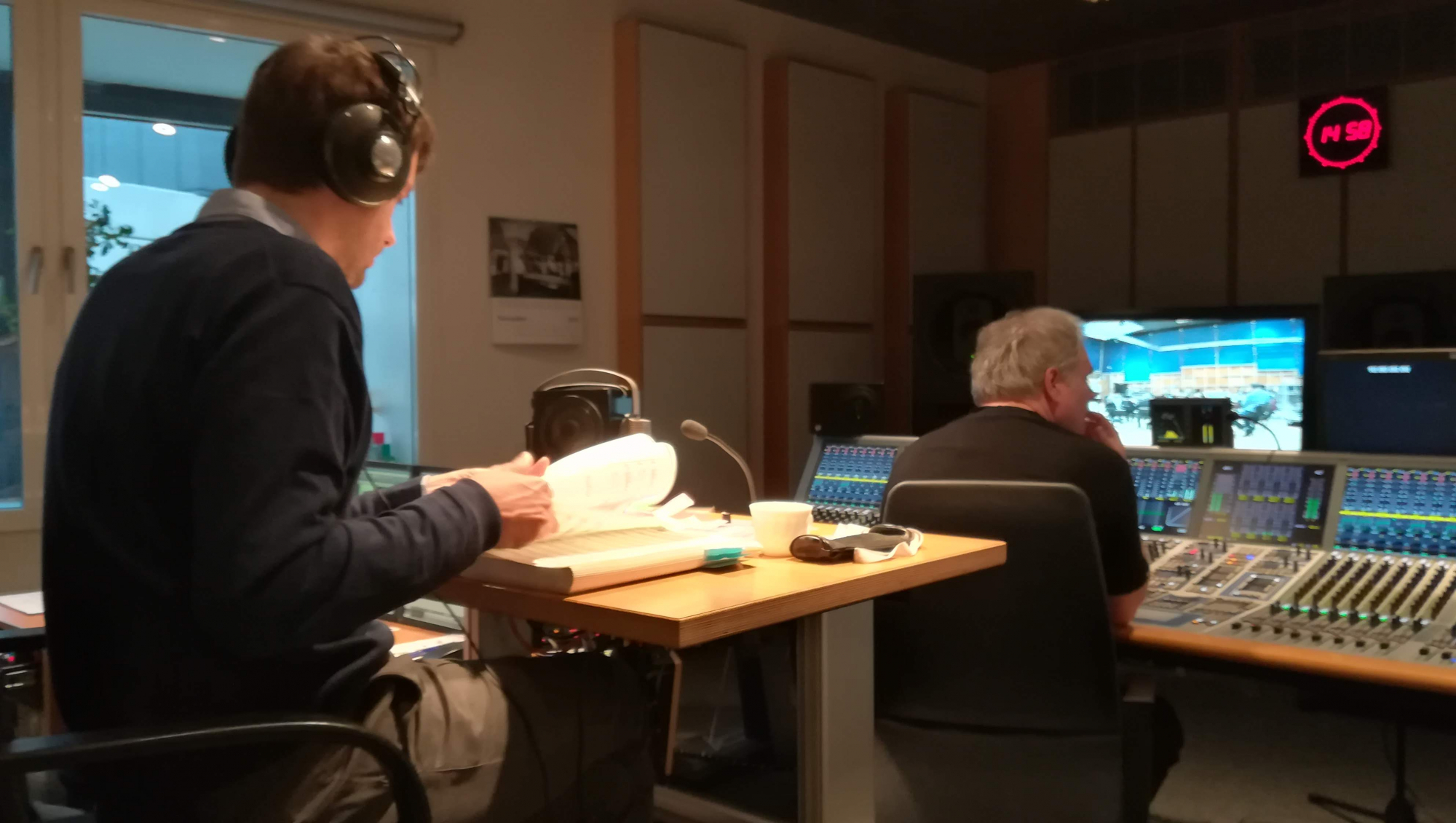 Recordings of "The Adventures of Prince Achmed" at mdr Leipzig

on ARTE by 2eleven music film